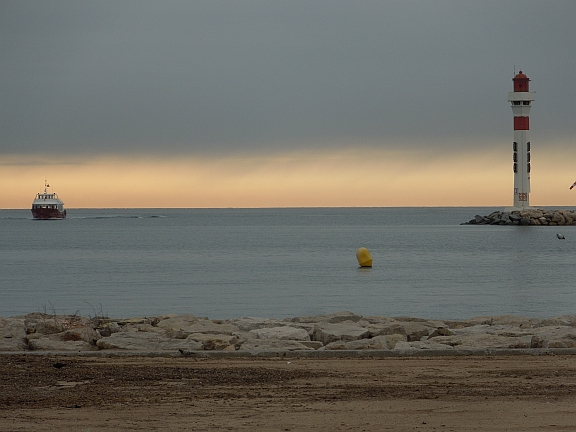 A music bed, also known as underscore, is a term that originates from the radio. It is understood as the background music or jingle behind an announcement, for example. Although both terms are basically synonyms, the difference lies therein, in that the latter is background music specifically created for a project, usually a movie or a TV show. Such music is usually constant in mood, and is played as a loop.

Examples of these are a number of songs and music themes from the 1980s. MTV was relatively new at the time, so that songs were promoted through soap operas. Kissing scene? There was a theme or a song people identified it with, as was the case of Bo and Hope in the long running American soap opera Days of Our Lives.

A jingle is often described as a short slogan with a memorable melody. Used in broadcast on radio, but also on television commercials. A jingle is great, when the consumers remember it – maybe even their entire life.

This means that a jingle has to be quiete emotional for his aspired aim. E.g.: Jingles for a sports-show should be eventful, motivated and “sappy”. A jingle for a news-show should be splendid, mighty and at times elevated.

A “closer” or “stinger” is the antonym to “bumper” and “opener” in the world of radio broadcasting. Jingles are called “closer”, if they end a moderation. “Stingers” are often used in never-ending loops like music beds for announcements. At the end of the announcement a stinger is played for to signalise the viewer acoustically the end of the part in a content. 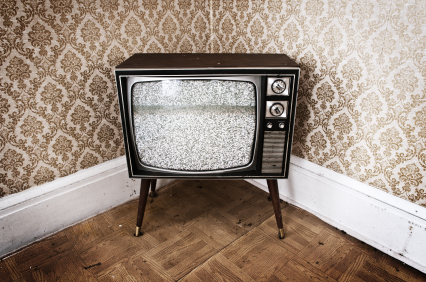 An example: During a radio newscast a report of a correspondent is inserted. At the end of the report a closer or stinger is used for that. The viewer realises the change back to the studio.