Background music for your own recordings

From time to time we get requests from interested people to add their own composed melody to a track from the Proud Music Library. That means, that the own melody is added as an overlay to the existing music. Some people also want to use an instrumental track as background music and then sing their own melody over it.

The use of a track for the above described use is allowed if the merged work is only used privately. Private means “in your own four walls”. Private publication is not possible. Anything that is published is no longer private. This also applies if you upload a video to e.g. Youtube or Vimeo and a) offer it there for public viewing or b) not list the video. Anyone who knows the link can pass it on or link to it, in short: distribute it. Therefore, lit. b) is strictly speaking also public and therefore not allowed for the time being.

Now you could get the idea to buy a license and then it would be allowed to publish the merged work (track from the library + own melody). Unfortunately this is not so easy, because the Proud Music Library is not allowed to grant the right to do so. The permission for this is always given by the authors (creators) of the respective track or music title themselves. For this purpose, a separate contract must be concluded with the authors, since the new merged work is a new work, since the melody now has its own copyright, so that in connection with the music a co-authorship of the new work has arisen.

However, the solo must have a so-called creation level, otherwise “merely” a performance protection right has arisen. But also here you need the permission of the authors (creators) for the case you want to publish the new track.

With film works it is different. Here Proud Music grants a sync right. Here, permission is granted to combine the work [FILM] with the work [MUSIC] (more precisely: sound recording) in order to produce a new work (FILM plus MUSIC).

A music bed, also known as underscore, is a term that originates from the radio. It is understood as the background music or jingle behind an announcement, for example. Although both terms are basically synonyms, the difference lies therein, in that the latter is background music specifically created for a project, usually a movie or a TV show. Such music is usually constant in mood, and is played as a loop.

Examples of these are a number of songs and music themes from the 1980s. MTV was relatively new at the time, so that songs were promoted through soap operas. Kissing scene? There was a theme or a song people identified it with, as was the case of Bo and Hope in the long running American soap opera Days of Our Lives.

We offer worldwide licenses for the use of more than 6,400 songs from the Proud Music Library as background music for airports, hotels, lobbies, shopping malls, supermarkets and department stores. No rights to the songs consist of any collecting society (ASCAP-free, PRS-free, GEMA-free, etc.)! The Performance Rights have already been resolved by us. You pay a one-time fixed price and no further charges.

Currently there are approximately 316 hours (15 days) in the music library from which you can freely choose what music you want to use as background music. The minimum purchase of music is for a total of a 48 hours duration. That’s about 900 songs.

For every purchase you will receive a license document. This document allows the perpetual use of licensed music as background music for your venue or establishment (airport, hotel, department store or shopping mall). For more information, please contact us: soundtracks@proudmusic.de. Or by phone: +49 (0) 6132-4308830

To use or not to use background music on websites: that is the question. Although some people might argue that music is only nuisance and parallel to “acoustic pollution”, there is evidence that can prove otherwise. Yes, you read right. True: For those who simply want to find information on the web, music proves to be an added element that makes it hard to multitask. Nevertheless, nowadays there is an added entertainment value that cannot be ignored. The interplay of ambience and effect has an impact on emotions and thus, the decision-making process. Furthermore, in a world where video games have come to encourage the desire for immediate gratification, reading texts is time consuming and tedious. Music plays an important role in advertising, since it sets the mood and serves as fast and effective messaging.

Naturally, not all websites require music, and in some cases it is even discouraged. Although music should be functional, web design is just as important. Take for example news sites, where music would disturb the actual task at hand, namely reading the news. Therefore, it is recommendable to add music only if there is an appropriate application area or where creating an effect would help in the transmission of information; otherwise rely on a good web design. At the end of this discussion, you will find excellent examples from clients who successfully used background music on their websites. The fusion of information and emotion was particularly well done. Towards this goal, the Proud Music Library offers thousands of hand-picked titles that have been proved applicable by our Artist and Repertoire Management.

We are both happy and proud to be able to present you with successful projects of integrating music to websites from our clients on our blog! By the way, this is not by any means the last blog entry about background music; there are more to come. 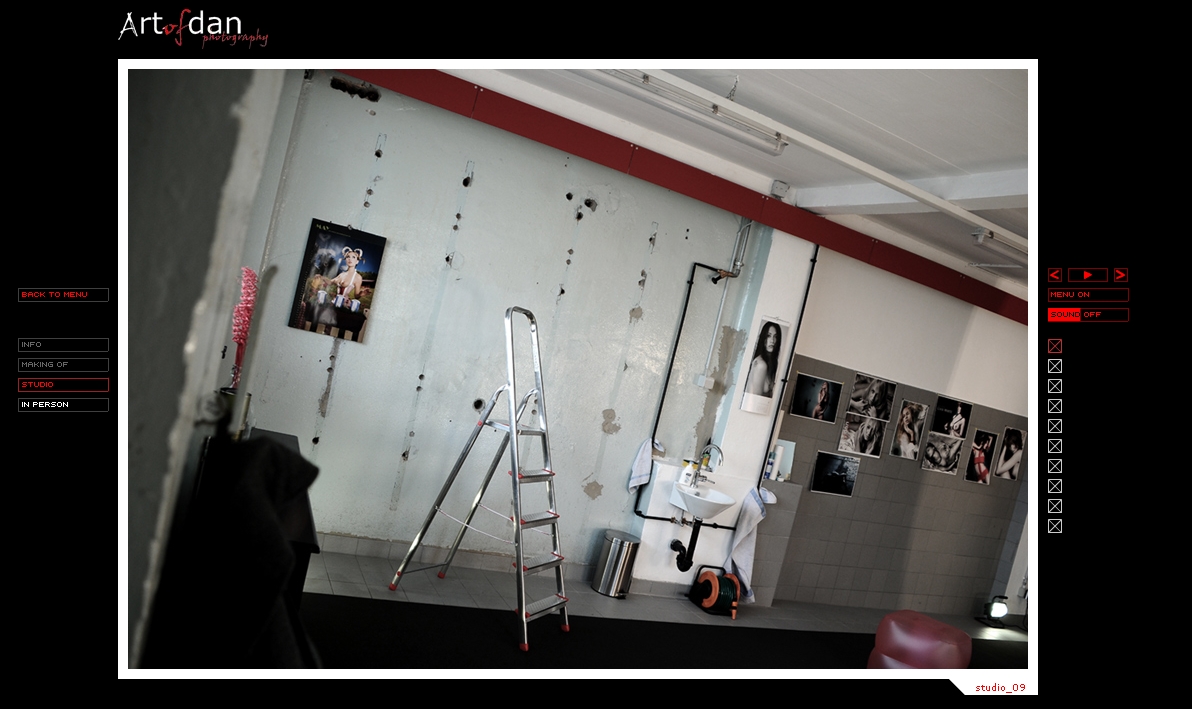 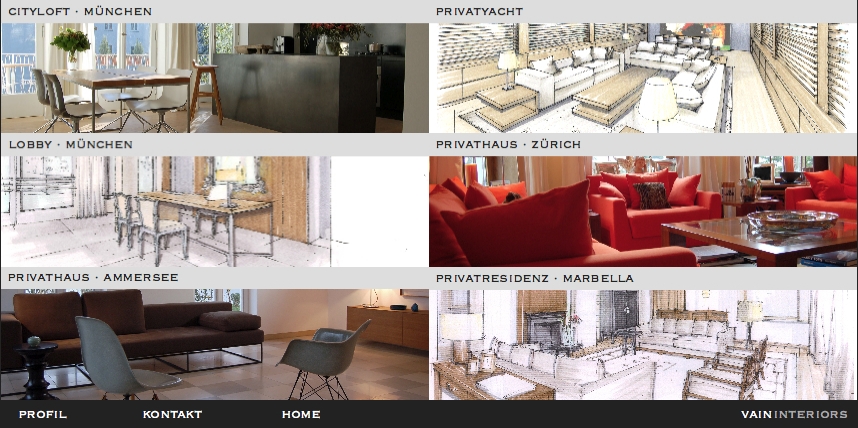 If you or your campany wants not to use music from the Proud Music Library for advertising, simply select our standard-license. This license allows you to bring your WEBsite together with our music. For advertising use please get in contact with us: soundtracks@proudmusic.de or call us: +49 (0)6132 43 088 30