After a workshop with the orderer or customer, a layout is worked out as precisely as possible and fixed in writing (briefing). Here it is also clarified whether it should be a PRO-free-composition. This is the case if the authors have not concluded an agreement with a Performance rights organisation (PRO) or a collecting society (e.g. ASCAP, PRS, STEMRA, SOCAN, SIAE, SGAE, GEMA) with regard to the administration of mechanical reproduction rights and performance rights. Sometimes multiple layouts are created. 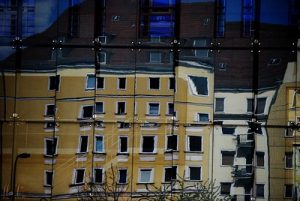 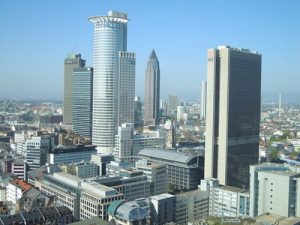 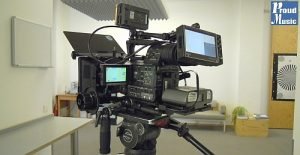