The standard license from our Proud Music Library makes possible the use of music in educational videos as well. This includes the manufacturing rights. It also comprises up to 1000 units of video duplicates. The license is from a temporal and spatial point of view unlimited and is valid for music that doesn’t require, as well as for music that requires copyright.

Yes. The standard license is tied to the use. Under use we differentiate – except for the limit of 1000 copies – the type of use, and not volume. That means that if the music is inserted in a Image Film, it does not matter whether the film is shown at a fair or streamed on the Internet, be it on its own website or that of a third party such as YouTube, Vimeo, or Facebook.

It does make a difference, though, if the film is inserted with commercial purposes. In this context commercial means “to promote the sales of a product (good or service).” The corporate film does not usually have the sales of a product in mind, but rather serves to improve the image of the company. The fact that in this context of the film the company products can be shown is self-evident. But the film’s purpose is not commercial use, as for example, a TV spot. Image spots are an exception. An image spot is an Image Film in the style of a commercial spot, which serves primarily to strengthen a brand. The focus of an image spot is not the company itself; rather the brand is positively emotionally charged through the film/spot. The company’s products may be advertised better through the upload, since the brand already conveys a positive image.

The standard license differs from an “Online Advertising” license in that it does not cover advertising use. The “Online Advertising” license is intended for this purpose, namely when it comes to combining a video with music and then uploading and publishing this video on online platforms such as Youtube, Vimeo or Facebook. Advertising is any measure taken to promote the sale of a product (good or service). For questions please send us an e-mail or simply call us at: +49 (0)6132 43 088 30.

If you like to license music from the Proud Music Library e.g. for a corporate video, which is used for trade fairs or the company’s website and offered to be downloaded, the standard-license will cover this kind of use. Regardless of how often the video is downloaded or replayed. The limitation of 1000 units is just refering to physical units such as DVDs, CDs or memory sticks.

If you or your campany wants not to use music from the Proud Music Library for advertising, simply select our standard-license. This license allows you to bring your WEBsite together with our music. For advertising use please get in contact with us: soundtracks@proudmusic.de or call us: +49 (0)6132 43 088 30 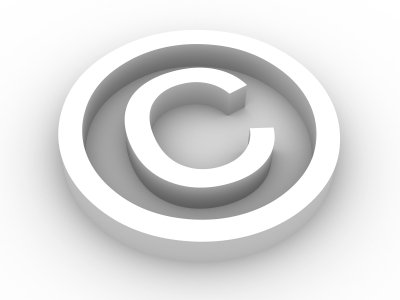