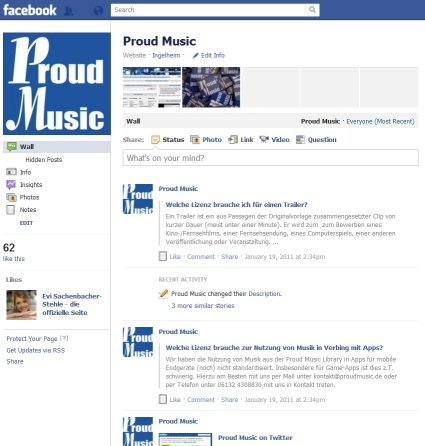 Corporate films are not a new concept; they have been around since the 1970s. Still, the tools to promote it have changed. Earlier, corporate films were quite expensive to produce, addressed a very selective audience, and were also shown solely to that particular audience. Nowadays, production has become cheaper and more dynamic through faster sources on the web, and corporations are targeting a more varied, widespread audience. Facebook has been key in the dissemination of corporate films because it reaches a greater audience and offers various applications that help carry out this task, so that corporate films have now become the interest of the masses… maybe. It is evident that that the making of corporate films is much easier, but whether on Facebook or any other network, corporations need to redefine their target audience.