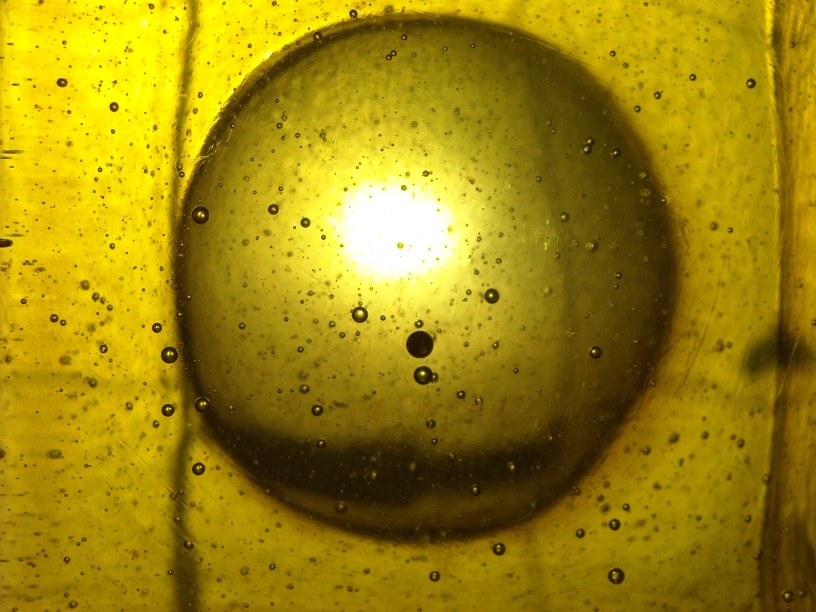 IPTV or Internet Protocol Television refers to the delivery of television programming via broadband. There are many advantages to this modern convenience, which include being able to record multiple programs via DVR at the same time (even from a remote location via telephone), participating real time with the audience in game shows such as Who Wants To Be A Millionaire?, and analyzing a particular sports tactic from various angles. It also allows you to fast forward and rewind a show if you missed it because you were tending a phone call or going to the bathroom. At the rate technology has advanced, what will they think of next?